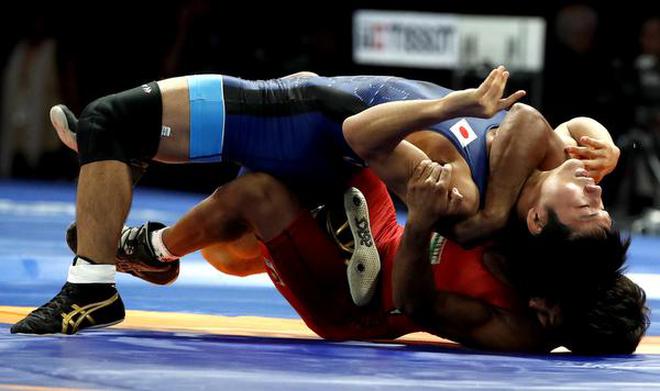 Bajrang, who came into the Asian Games as favorite to win the gold in this category, beat his Japanese opponent 11-8 in the final bout.